Back in Zanzibar work startet on developing plans to setup a lodge, redesign the dive shop and making plans for a rooftop bar.

Contact
You have questions regarding our dive shop or our ambitious project, let us know! 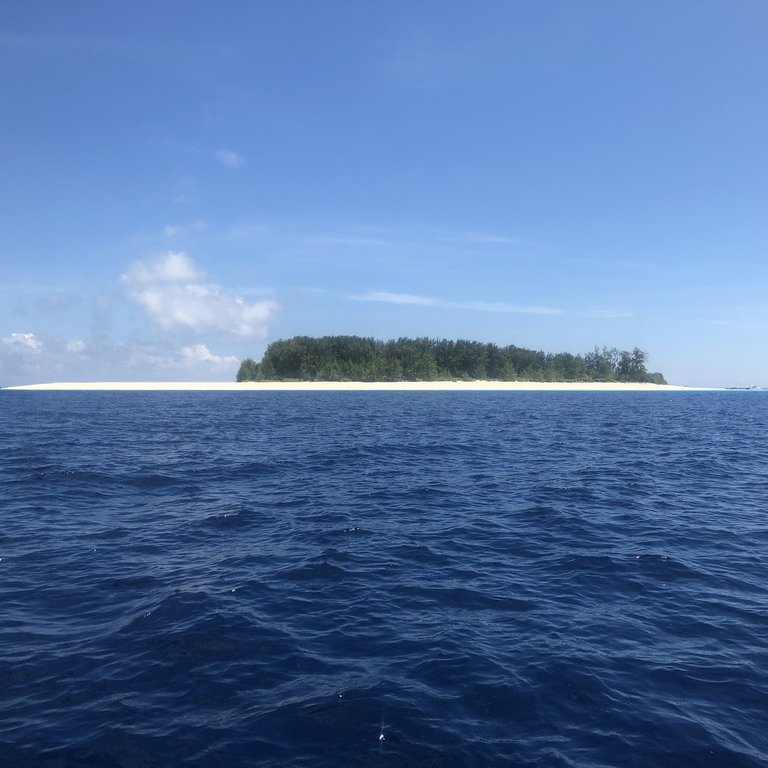 Originally Daniel Mutile Munga and Idi Abdhala Stambulli planned ONLY to set up their own dive center with some helpers. But in November 2018 Lenz Leberkern crossed their path during a diving holiday on Zanzibar.

After a trip to the north of the island to the marine sanctuary around the island of Mnemba it was clear to the German that this area had a completely different potential.

But the spot around the island was already quite crowded, even though they started to set up their plans and shop together. This area is a phantastic opportunity to include people and culture to show the guests the heritage of the island. Covid almost ruined everything but with hard work the shop survived somehow. The chance to build their own dive center after their own plans got them to leave this area and move to “The Rock” where the new dive center is built at the moment. During this period, we are diving – of course!